Quoted once the best Marley tribute by BBC radio, this group passionately sharing their love for the life and music of the undisputed King of Reggae. Whether they pay tribute to his biggest classics (One Love, I Shot The Sheriff, No Woman No Cry) or to his lesser known gems, Rootsriders are known for their spirited and fun-filled performances throughout Europe and beyond. Early 2022 they reached the finals of a new TV series called The Tribute, Battle of the Bands, by the same creators of The Voice and Big Brother.
Rootsriders were founded in 2006 to commemorate Bob Marley’s 25th anniversary of his passing in 1981. Giovanca Ostiana and Shirma Rouse were among the original line up and worldwide The Voice phenomenon Mitchell Brunings was still a group member when his blind audition went viral. Current lead singer Mo Ali was found (through social media) all the way in Sudan, Africa. 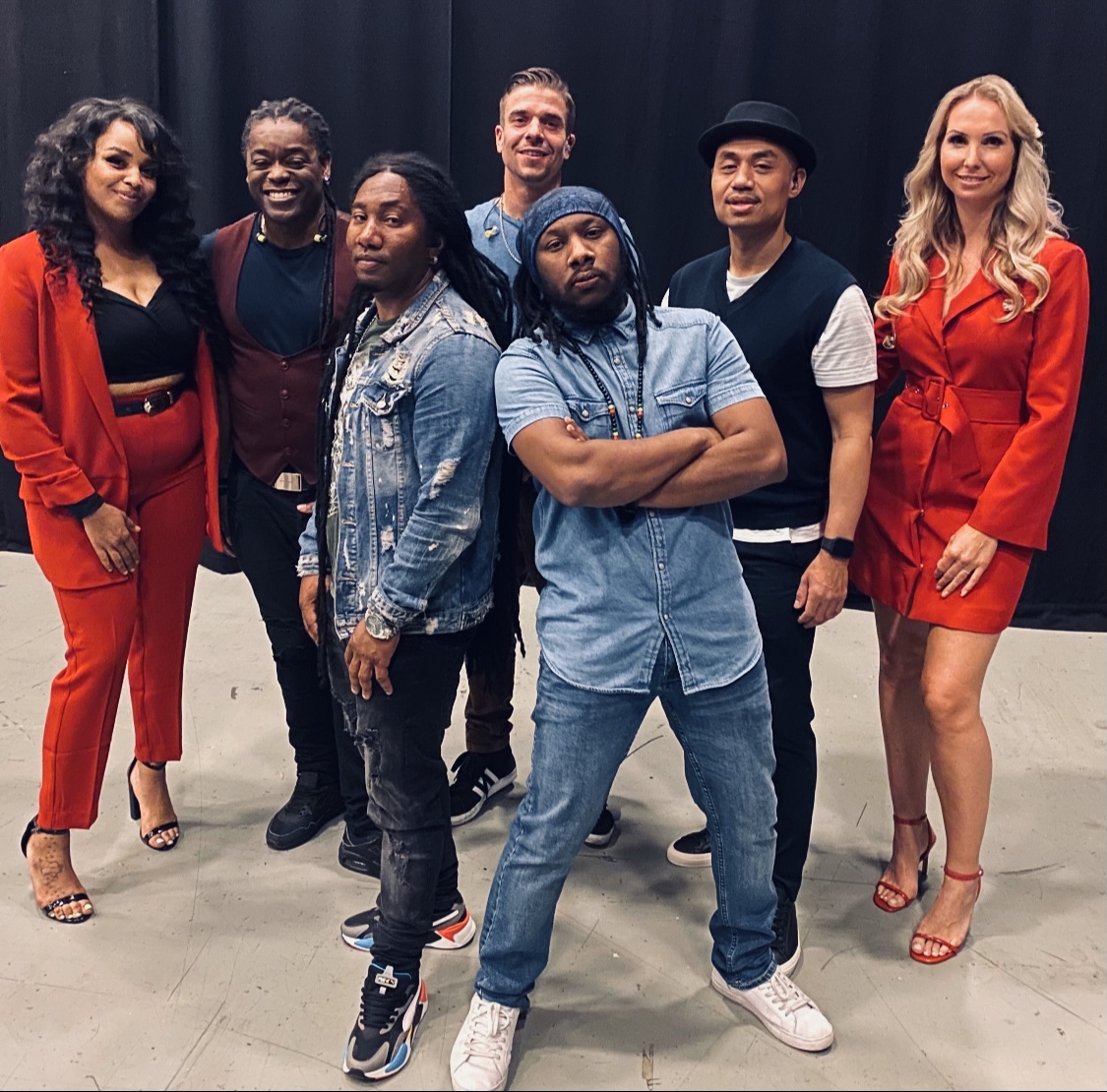 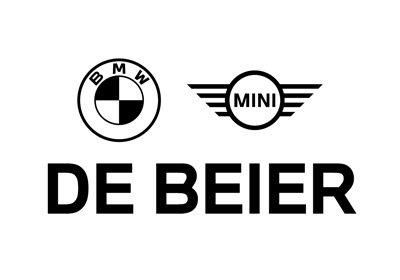 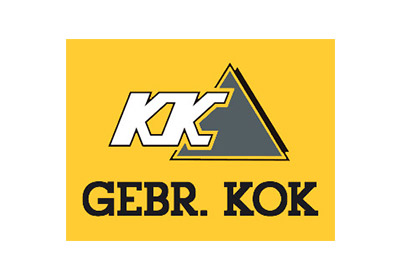 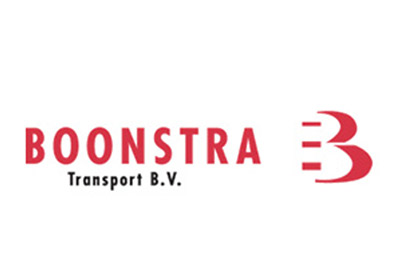 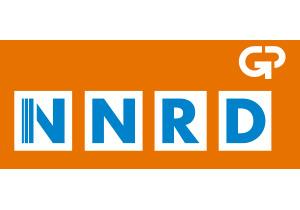 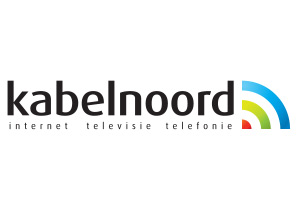 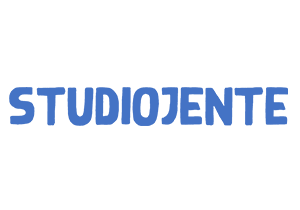 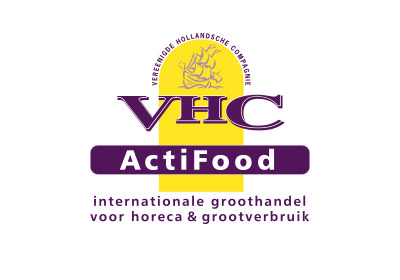 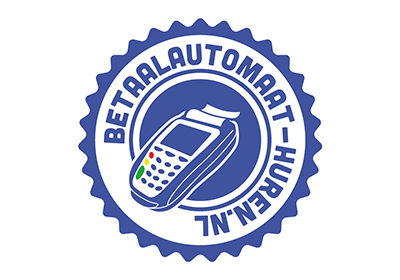 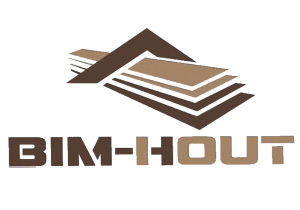 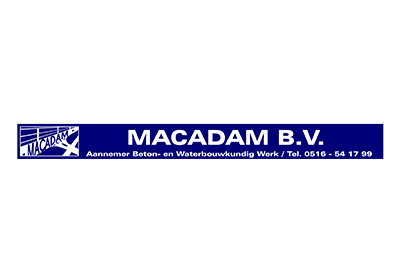 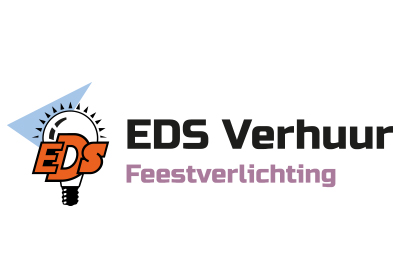 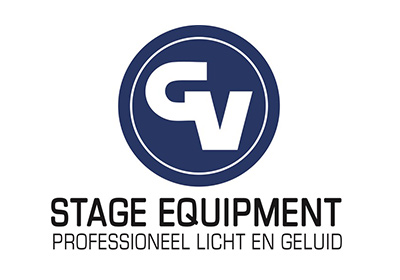 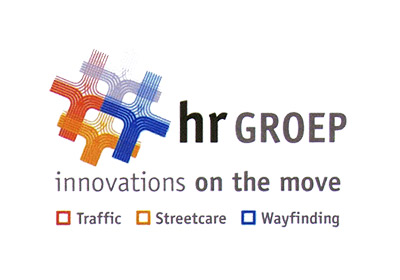 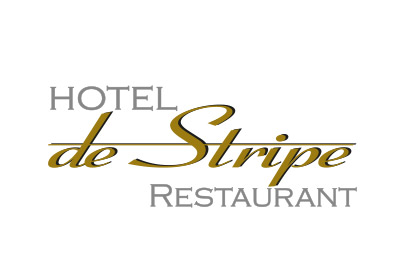 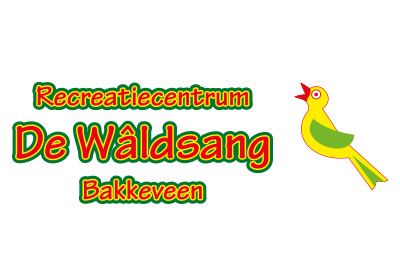 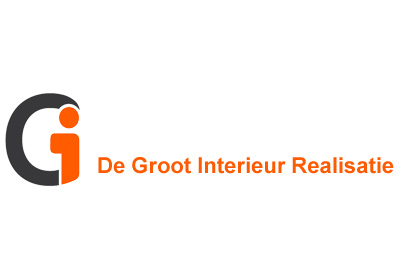 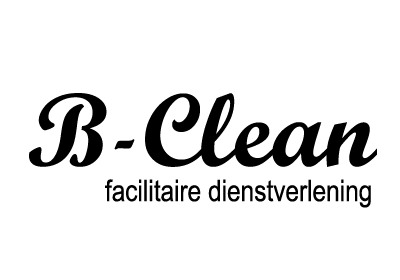